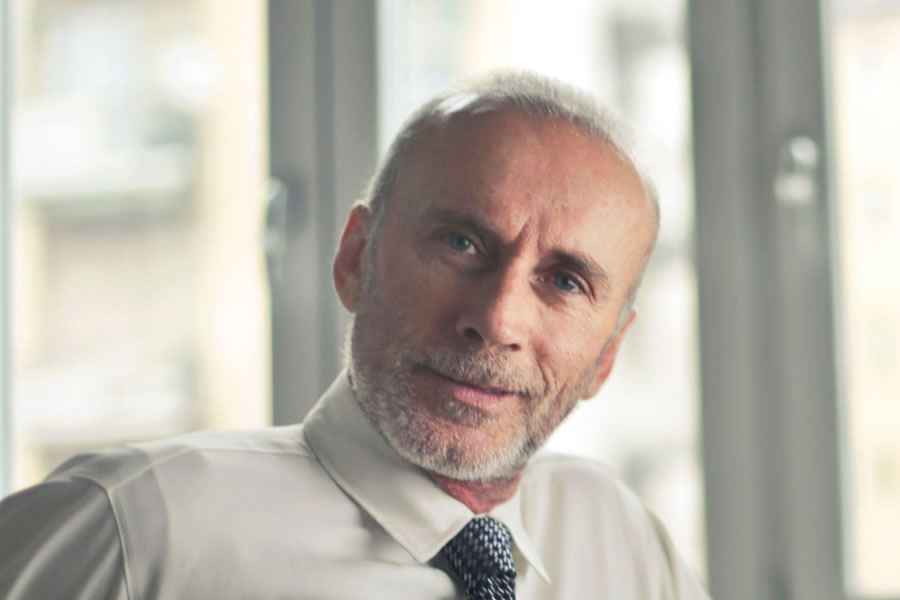 Although instant cures are rare, it is fascinating and probably helpful to be teased by them. Let this story into your imagination and see what your creative mind can absorb from it!

Dr. Bates and his patient are using memory and imagination as primary tools to accomplish this quick and permanent recovery of both distance and close vision. From the September 1919 issue of Better Eyesight Magazine. -gm

Patients often ask how long it takes to be cured. The answer is that it takes only as long as it takes to relax. If this can be done in five minutes, the patient is cured in five minutes, no matter how great the degree of his error of refraction [degree of blurriness of one's sight - gm], or how long its duration. All persons with errors of refraction are able to relax in a few seconds under certain conditions, but to gain permanent relaxation usually requires considerable time. Some persons, however, are able to get it very quickly. These quick cures are very rare, except in the case of children under twelve; but they do occur, and I believe the time is coming when it will be possible to cure everyone quickly. It is only a question of accumulating more facts and presenting them in such a way that the patient can grasp them quickly.

A very remarkable case of a quick cure was that of a man of fifty-five who had worn glasses for thirty years for distant vision and ten years for reading, and whose distant vision at the time he consulted me was 20/200.

When he looked at the Snellen test card the letters appeared grey to him instead of black. He was told that they all were black, and the fact was demonstrated by bringing the card close to him. His attention was also called to the fact that the small letters were just as black as the large ones He was then directed to close and cover his eyes with the palms of his hands, shutting out all the light. When he did this he saw a perfect black, indicating that he had secured perfect relaxation and that the optic nerve and visual centers of the brain were not disturbed. While his eyes were still closed he was asked:

"Do you think that you can remember with your eyes open the perfect black that you now see?"

Diamond type was now given him to read, but the letters looked grey to him, and he could not distinguish them. Neither could he remember black when he was looking at them, because in order to see them grey he had to strain, and in order to remember black he would have had to relax, and he could not do both at the same time. He was told that the letters were perfectly black, and when he looked away from them he was able to remember them black. When he looked back he still remembered them black, and was able to read them with normal vision at twelve inches. This took five minutes, making the whole time in the office fifteen minutes. The cure was permanent, the patient not only retaining what he had gained, but continuing to improve his sight, by daily reading of fine print and the Snellen test card, till it became almost telescopic.