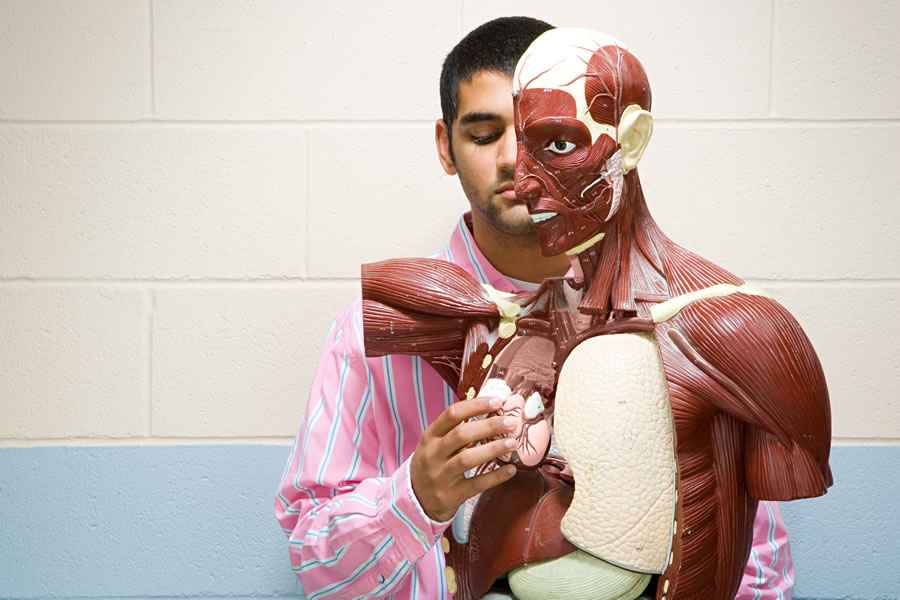 This article originally appeared on mercola.com

This story was amazing for two reasons. First, it reported vision improvement at middle age that was considered impossible by medical science. And second, it was refreshing to hear a great scientist rethink some of the observations and conclusions that had won him a Nobel Prize.

Dr. Susan Barry, a neuroscientist herself, was able to see with 3-D stereo vision for the first time ever in her late 40s. She received surgery for crossed eyes as a little girl, and had accepted the common medical dictum that a person could never obtain stereo vision if it failed to appear by age 2. She met famous author and neuroscientist Dr. Oliver Sacks a few years ago at a party, and he challenged her with this question: "Do you think you can imagine what it's like to see the world with two eyes?" Dr. Barry did not think much more about it until she developed a different vision problem in her late 40s. After working with a vision therapist for only three weeks she was astonished upon leaving for work one morning to see that the steering wheel was actually floating out in front of the dashboard. She gradually came to believe in her new visual ability as she experienced it more and more.

Dr. Barry described the wonder of her richer vision in the NPR story, as she talked about walking out into a snowfall on campus one day. "I just was completely filled with a sense of joy. I'd never seen anything like that. I completely forgot about lunch. I just stood there in the middle of the campus watching the snow."

She promptly wrote a long letter to Dr. Sacks to tell him "No," that she could never have imagined what it would be like to see 3-D. Dr. Sacks was so intrigued with this medical impossibility that he visited Dr. Barry's home along with two eye specialists and some testing procedures to confirm that she had indeed experienced 3-D vision. He confirmed her ability to see 3-D and became as excited as she was. They had disproved the medical belief that Dr. Barry's vision could not make the shift.

The NPR story then turned to Dr. David Hubel. In 1981 Dr. Hubel and another researcher received a Nobel Prize for a series of experiments including the study of kittens that could not regain stereo vision after becoming cross-eyed. The same observation was confirmed with monkeys, and the conclusion was extended to humans. After seeing Dr. Susan Barry move past the limiting beliefs about her vision, Dr. Hubel now says "I think Sue's case makes it very clear, if an ophthalmologist or optometrist tells you this, you should find somebody else who's more open. And she obviously did, and it's a darn good thing that she did."

Greg Marsh is a Certified Natural Vision Teacher in Fort Collins, Colorado. Mercola.com worked with Greg to develop the groundbreaking 6-CD program, "Secrets of Regaining Your Vision Naturally." This new CD program finally offers a way to learn the subtleties of the Bates Method, a mix of relaxation, imagination, memory, and carefully cultivating trust in your vision without straining to see. It includes 46 carefully arranged tracks to help you succeed.

Trained as a chemical engineer, Greg has a 25-year background in martial art and meditation. He has also personally explored many natural healing approaches. His presentation approach includes a rich mixture of encouragement, inspiration, humor, and practical suggestions. Greg Marsh's Web site is VisionImprovementCenter.com.