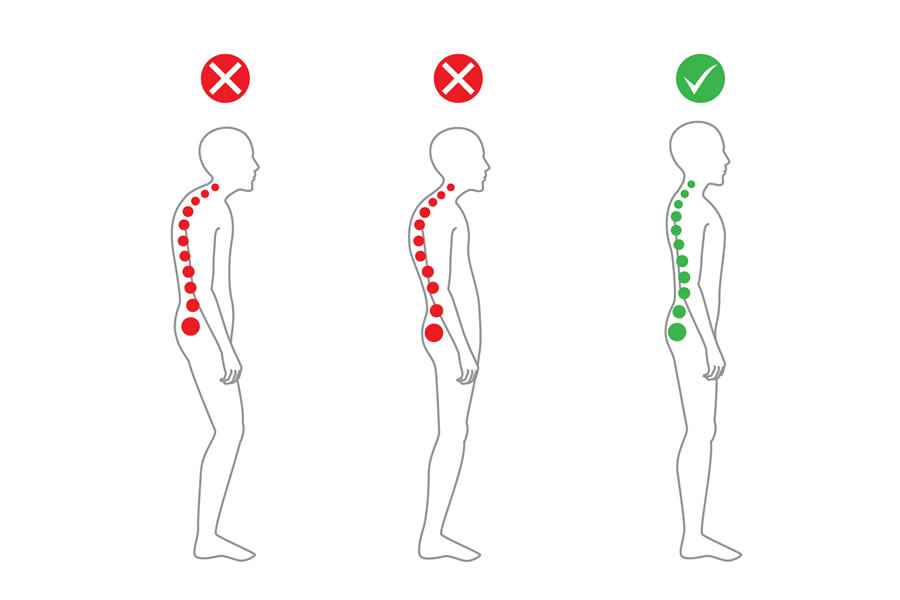 Dr. Bates was on the constant lookout for simple and natural ways to improve the sight, and he often made suggestions about matters such as diet, posture, breathing, and spending time outdoors. This article from the Better Eyesight Magazines shows his admiration for the Greek ideal of balanced posture and movement.

A Lesson From the Greeks
By William H. Bates, M.D.

The failure of the muscles of the eyes to function normally under the conditions of civilization is not an isolated phenomenon. As Diana Watts, in her remarkable book, The Renaissance of the Greek Ideal (Frederick A. Stokes Company, New York), points out, the entire muscular system of modern civilized peoples works under such a condition of jar and strain that all muscular labor is accomplished with a maximum of effort.

So far, indeed, have we drifted from our normal physical possibilities that the positions of the ancient statues seem impossible to us, and we have been forced to attribute many descriptions of the feats of heroes in the Iliad and Odyssey to poetic license. Mrs. Watts, by reproducing the positions of these statues, and doing other things that are beyond the power of even the strongest gymnasts and dancers trained under present methods, has fairly established her claim to have discovered the secret of Greek physical supremacy.

Greek athletics, according to Mrs. Watts, was very far from being a matter of mere muscle development. Its aim was to produce a condition in which all the muscles worked harmoniously together and responded instantly to the mind's desire, thus securing a maximum of activity with a minimum expenditure of energy.

The secret she found to be very simple. It consists in each a perfect balancing of the body that whether it is at rest or in motion its centre of gravity is always kept exactly over its base. This perfect equilibrium involves in turn a condition of the muscles in which they are transformed from a dead weight to a living force. In this condition there Is said to be a complete connection of all the muscles with the center of gravity; independent motions and independent reactions are eliminated, and a combined force is instantly brought to bear upon whatever work is required. The spine is perfectly straight, the waist muscles firm, and the weight, in the standing posture, is supported upon the balls of the feet. Extraordinary precision and beauty of movement results, and all sense of fatigue is said to be abolished.

To attain this equilibrium in its perfection requires much study and practice, but it can be approximated simply by keeping the spine straight and the weight over the balls of the feet, or upon the thighs, if seated. By this means a large degree of relaxation is often obtained, and the effect upon the eyesight has, in several cases, been most marked.

A patient suffering from retinitis pigmentosa found that when he straightened his spine, in walking or sitting, his field at once became normal, remaining so as long as the erect position was maintained. His field had already improved considerably by other methods, but was still very far from normal. In the evening the position had the further effect of relieving his night blindness.

Another patient who had been under treatment for some time for a high degree of myopia without having become able to read the botttom line of the test card, read it for the first time when her body was in the position described. She was able, moreover, to maintain the position for a considerable length of time, whereas ordinarily she was extremely restless, and could not remain still for more than a moment. A third patient, who could not rest her eyes by closing them or by palming, was relieved at once by this means, as was shown, not only by her own feelings, but by the expression of her face.

Sleeping with a straight spine has also been found to be a very effective method of improving the vision and relieving fatigue. The patient with retinitis pigmentosa whose case has just been referred to, suffered continual relapses in the morning. No matter how well he saw in the afternoon, or in the evening, he would wake up unable to distinguish the big C and with his memory so impaired that it would take him the whole morning to get it back. After sleeping on his back, with his lower limbs completely extended and his arms lying straight by his sides, he was able to see the fifty line at ten feet when he woke and his memory was much better than usual at that time. Further improvement resulted from further sleeping in this posture.

The patient with myopia had been in the habit of waking up tired after ten or twelve hours' sleep. One night she shared her bed with a guest, and in order not to disturb the latter she tried to keep her body straight. Although she had staid up until a very late hour talking, she awoke feeling perfectly refreshed. Another myopic patient who had been at a standstill for six months, gained two lines after sleeping on his back for one night.