Another Look Into Relaxation 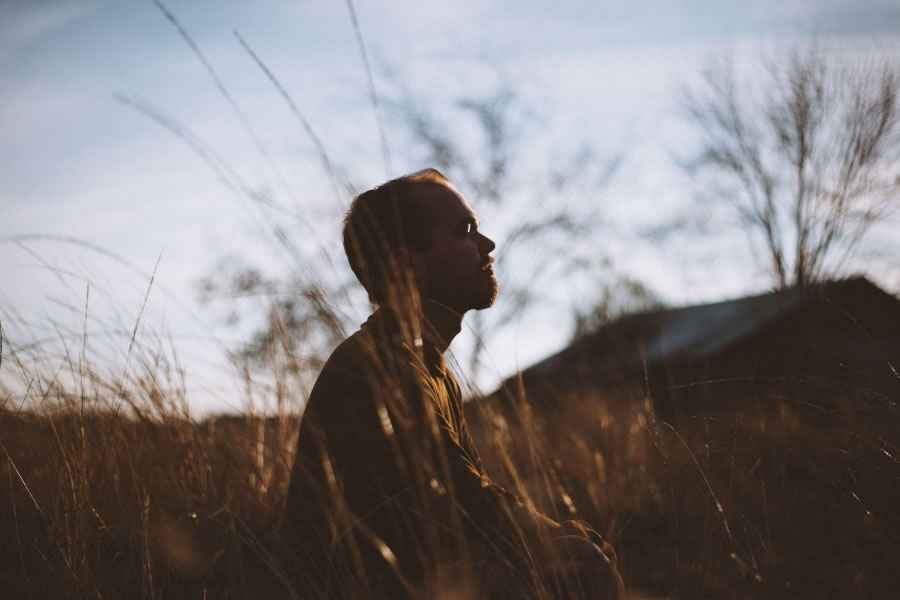 Read this article for clues about the wonderful riddle of how to relax the mind and the vision. The author discovered on her own that speech problems were often related to vision problems. After she read Dr. Bates' book she was able to stop using bifocals herself, and made exciting new progress as a speech teacher. She trained with with Dr. Bates and realized the Bates Method was an incredibly effective way to attain relaxation. She also noted unprecedented joy and progress with her students. This article appeared in Vol.X No.3 of Dr. Bates' Better Eyesight Magazines. -gm

Stammering, stuttering, lisping, and other speech defects may be considered erroneous speech habits which may be corrected by inculcating new, correct habits of speech. This presents a psychological problem. There is, however, another aspect to the work of speech correction-a physiological aspect. Many cases of speech defect are difficult to correct because of the physical condition of the pupils. It is considered an important duty of the speech improvement teacher, therefore, to check up physical conditions and to advise parents to have corrected such defects as eyestrain, unhygienic dental conditions, malnutrition, and excessive fatigue. (I believe, however, that it is not the province of any teacher, principal, or nurse to advise, urge, or insist upon parents having children operated on. Those in charge of children may, with propriety, advise parents to consult physicians regarding their children. In many cases, however, physicians differ among themselves as to the advisability of operating. I believe that the decision should be made by the physicians and parents.)

Many stammerers suffer from eyestrain. For years I urged the parents of such children to consult oculists, any oculists of good standing. They did so, and many cases returned with glasses; however, many of these children who used glasses continued to suffer from eyestrain. Upon returning to the oculist they were usually instructed to continue wearing their glasses until they "became accustomed to them." In many cases eyestrain continued, and the correction of stammering was still impeded. I was deeply concerned about the apparent impossibility of eliminating eyestrain.

Finally a friend placed in my hand Dr. Bates' book entitled Perfect Sight Without Glasses. At that time I was wearing bifocals, and had used artificial lenses for many years. I read Dr. Bates' book and decided to apply the method to the correction of my own visual defects.

...I removed my bifocals. I followed the Bates Method carefully, hopefully, and persistently and have never used glasses since. My near vision and distant vision are excellent and I enjoy great "eye comfort." I have come into contact with many other men and women who have attained normal vision without glasses by means of the Bates Method, after having suffered along with eye-glasses and eyestrain for years. Convinced of the efficacy of the Bates Method, I became a pupil of Dr. Bates and learned the secret of relaxation. I learned how to relax more completely, and how to help others relax. I began to realize the value of relaxation in education. I made relaxation the keynote of my work in speech correction, and there resulted a harmony that was most helpful to my pupils. It created a pleasant, healthful atmosphere, which enabled pupils to acquire more readily the desired, correct habits of speech. To the stammerer, especially, palming, swaying, swinging, sun treatment, and reading the Snellen card are Godsends.

I began work with the speech defect cases in two new schools. Among these cases were a number who wore glasses, and several of these children were crossed eye. (The term "squint" is frequently misinterpreted.) To induce relaxation and thereby facilitate the formation of new, correct habits of speech, I included in my program palming, swaying with music, swinging, the use of memory and imagination, and sun treatment. It became apparent that several pupils, who formerly were very noticeably crossed eye, showed either no defect or a decidedly less acute condition. To verify my observations I photographed these children. I also requested several teachers and a physician to observe them; they did so, and their findings coincided with mine. The following children were among those who entered my speech improvement groups early in April , with the following observations in June.

Case B. Boy, age I I; myopia and strabismus; used glasses two years; speech defects, stammering, defective phonation, and aphonia. Marked improvement in speech; strabismus much less acute, and entirely relieved at times, when glasses are not used.

Case D. Girl, age 8; strabismus (but normal vision); wears glasses, constant use; speech defect, lisping. Lisping corrected; when glasses are removed, strabismus is very evident and child sees "two ladies instead of one"; after removing glasses and relaxing a few minutes, strabismus and double vision disappear; subsequent use of glasses causes return of these two defects, which again disappear after the child removes the glasses and relaxes.

In these cases the relief of visual defects was merely a by-product of educational work, conducted on a basis of relaxation. Would it not be well for us to conduct all educational work in this way, and thus help to relieve eyestrain throughout our schools?

Let us consider the problem of the child having visual defects. What method has been used to help him? He has been urged to wear glasses, and if his eye distress or headaches persisted, he has been urged to continue wearing the glasses until he "becomes accustomed to them."

Has this method been successful? Reports of the various sight conservation associations indicate that it has not been successful. What new method may we use to eliminate visual defects among schoolchildren? I suggest the Bates Method for Relaxation. Let teachers remove their glasses, and palm, sway, and swing. Let physicians and principals urge pupils to remove their glasses and practice these helpful exercises. Let us, as educators, be broad-minded and alert. When one method fails let us try another.