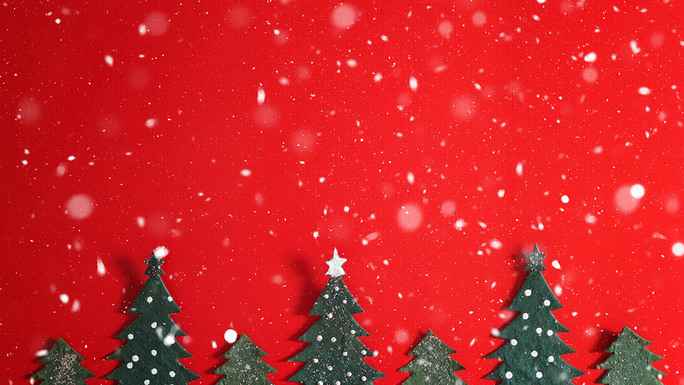 George Guild wrote several stories for Dr. Bates' Better Eyesight Magazines. Each of his stories helps a person get away from stressed and linear thinking. Without any explanation, his stories conveyed visual relaxation and joy in moving and seeing, that is so essential to our clear eyesight. This delightful story has a holiday theme. The original title was "Christmas Fairies" -gm

Yes, he was very unhappy. The rich man with all is wealth lived alone in his big house. He sat in an easy chair suffering from a violent headache. It was Christmas Eve, but for him there was no joy, no pleasure. Then came a little white fairy who danced and smiled before him. He was puzzled because all his life long he had never seen a fairy and consequently never believed in their existence. But now he had to believe the evidence of his own eyes. She climbed to his knee and he felt her tiny feet as she finally reached his shoulder and took the glasses off his eyes. For some unaccountable reason, he felt better. The little white fairy was never still a moment She interested him. He watched every movement she made. And then came other fairies, who danced around him on the floor, on bis lap, his hands, and his head Their eyes were full of a wonderful kindness and love.

He became more and more interested and finally asked "What can I do for you ail?" The little white fairy replied: "Come with us and see the newborn baby."

And then, guided by the fairies, he walked out on the street, through crowds of people until he came to a tenement in a darkened street. He climbed many stairs until they reached a closed door at the top of the building. He opened the door and entered a room where poverty, dirt and sickness were very evident. On a soiled bed lay a sick woman with her newborn child. She was thin, awfully thin, with eyes full of pain and mental suffering. There were five children in the room who looked very miserable indeed; but when they saw the fairies come dancing in, they began to smile and clapped their hands with pleasure.

The rich man looked around the room for a few moments, beckoned to the white fairy and both left the room. They were not gone long, but when they returned they brought with the help of others, a Christmas Tree with all that goes with it, baskets of food, enough to feed them all for many weeks to come. And then there were dolls for the girls, toys for the boys, bedding and clothes for the mother. The men who brought the things arranged the tree with its many ornaments and candles. What a lot of laughter was there. Even the sick mother had to smile. The white fairy fixed the Star of Bethlehem at the top of the tree when all knelt for a few moments, even the rich man knelt and also the men from the stores. The rich man had never been so happy in his life. He kept swinging with the fairies. He tried to dance. It was a happy time for all.

The neighbors became interested in the proceedings. First one and then another child edged to the open door, with that look of fear so sad to see in the eyes of the children of the poor. They were invited to come in and see the fairies dance, and to see them climbing all over the Christmas Tree, arranging everything in some way better, all with a smile and a laugh. It was quite contagious.

It was impossible for the saddest person there to look sad, feel sad or have a grouch of any kind. The fairies had dissipated all the darkness, the evil, the suffering and the pain. One even forgot to notice the dirt. After the children came the grown-ups, the young wives, young mothers, old wives, old mothers with many men, pushing and shoving to get into the room where the fairies were. The festivities continued for several hours, but nobody paid any attention to the time.

After the fairies had gone and the rich man found himself in his chair without his glasses and without his headache, perfectly comfortable, with his sight better than it had ever been before in years, he acquired a lasting smile. He always says, "The fairies took off my glasses and I will never wear them again."