·
By Greg Marsh
·
Under Updates

Make Your Eyesight Improvement Permanent Rather Than Temporary 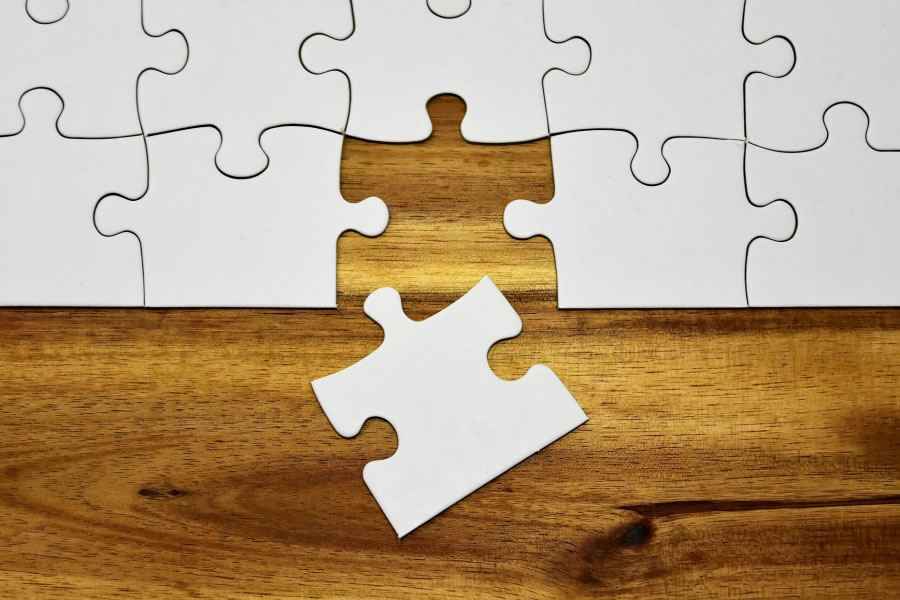 PERMANENT EYESIGHT IMPROVEMENT -- HOW TO GET IT WITH THIS META-TECHNIQUE

It is fairly easy to see more clearly with constant practice of the Bates Method techniques, but how do we win back the natural ease of seeing clearly permanently?

Logically it is easy to achieve long-lasting clear eyesight: simply retrain the body and mind back to their natural state of relaxation and ease. However, the habits of poor vision may be deeply rooted requiring some very creative attention. (Not a lot of "effort" since that is the opposite of Dr. Bates' approach.)

Dr. Bates wrote about this aim of permanently improved vision at various points, but the following is my favorite example, from his Better Eyesight Magazines. He distills successful long term improvement down to one simple technique. Maybe it would be proper to call it a meta-technique: The short swing. Of course he is talking more about the mental aspect of the short swing, not so much about the physical aspect. Read and explore his original words and see if you can absorb them at a deeper level:

"MANY patients find that while it is easy for them to obtain a temporary improvement in their sight by palming a sufficient length of time or by other methods, they do not seem to hold it permanently. In this connection it is well to remember that the normal eye with normal sight can only maintain normal sight permanently by consciously or unconsciously practicing the slow, short, easy swing.

"To have perfect sight can only be obtained easily, without effort. To have imperfect sight always requires a strain or an effort which stops the swing. Nearsighted patients who have normal vision for reading at the near point become able, when their attention is called to it, to demonstrate that they are more comfortable when reading the fine print than they are when they fail to see distant objects perfectly.

"One of the great benefits of the drifting swing is the comfortable relaxed feeling it brings. The retinoscope always shows that the eye is not nearsighted when no effort is made. Persons with imperfect sight should imitate the eye with normal sight by practicing a perfect memory, a perfect imagination, a perfect swing, without effort, with perfect comfort all the time that they are awake.

"As I have said before many times, it is a good thing to know what is the matter with you because it makes it possible to correct it."

"I tried many things that I knew and after I had exhausted the things that I had already practiced, I realized that I was up against it, and had to devise and have him practice with benefit, something that I had never recommended before.

"As he could not think of anything continuously without discomfort, I suggested that he let his mind drift. As he had a very active mind and was continually thinking of a great many things, I suggested that he make no effort to keep his attention fixed on any one thing, but let his eyes keep shifting from one object to another.

"His mental pictures, if he had any, were remembered with so little responsibility on his part, that he felt no discomfort. Part of the time he spent talking to some of the patients in the waiting room, and I encouraged him to take things easy, and to be as comfortable as he knew how."

Here is another brief, but helpful, description of what Dr. Bates called the drifting swing. It is the primal experience of the short swing that he is trying to get across, and the drifting swing is one of the various ways that he found could help certain people "get it":

"To practice the drifting swing, imagine that you are lying comfortably on your back in a canoe, floating down a stream; float on, and on, and on. This will facilitate visualizing by inducing relaxation."

My favorite settings to explore this aspect of "getting" the short swing are our workshops and trainings. There is something about the group setting and the extended time together that helps us go more deeply into this wonderful meta-technique. - gm