Is it Really Possible to Improve your Eyesight Naturally? 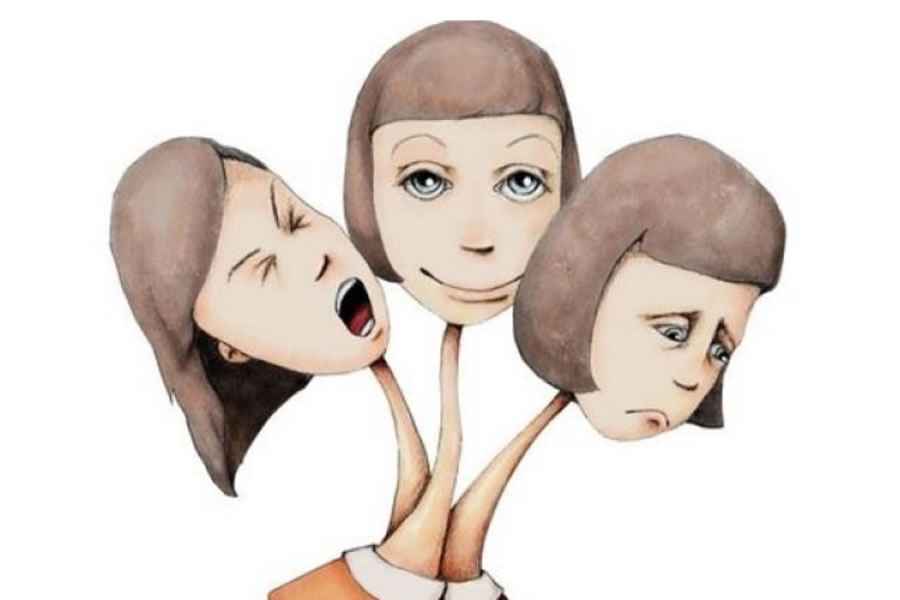 Do you find it hard to believe you can improve your eyesight naturally? Most of us have been told that poor vision is due to poor genetics. Here is surprising evidence that glasses may not be so inevitable as we’ve been led to believe.

People with Multiple Personalities Can Improve their Eyesight Spontaneously.

Several studies show that people with multiple personalities often change their eyesight as quickly as they change their persona. Obviously these vision changes are not caused by genetics, since the same person with the same eyes can suddenly degrade or improve their eyesight.

One personality may need strong glasses, while another does not need glasses at all. Dr. Bennet Braun, who pioneered in the controversial field of multiple personalities, said ''Many patients have told me they have a drawer full of eyeglasses at home, and they never are quite sure which to bring when they go out.”

Even Crossed Eyes and Color Blindness Appear and Disappear.

Dr. Braun reported another case of a young woman who was colorblind for blue and green in one personality, a problem that ended with the successful treatment of her multiple-personality condition.

Even without multiple personalities, Behavioral Optometrist Samuel Berne believes that any person who has a extreme nearsighteness as an adult, experienced physical or emotional abuse as a child. If that is true, it makes sense that less significant traumas might lead to glasses that are less strong.

Can You Improve Your Own Eyesight?

You may already believe that trauma, stress, or worry can cause stomach or neck and shoulder pain. Could it be that this principle extends to your eyes? Dr. Braun says, “We're finding the most graphic demonstrations to date of the power of the mind to affect the body. If the mind can do this in tearing down body tissue, I think it suggests the same potential for healing.''

Most eye doctors are doubtful that eyesight can improve, but a few of them know it is possible after getting out of glasses themselves. Or they have seen patients get out of glasses.

You probably don’t want to develop multiple personalities in order to see better! We offer many techniques and approaches to help you improve your eyesight naturally.