Use of Imagination And Visualization To Cure Eyesight 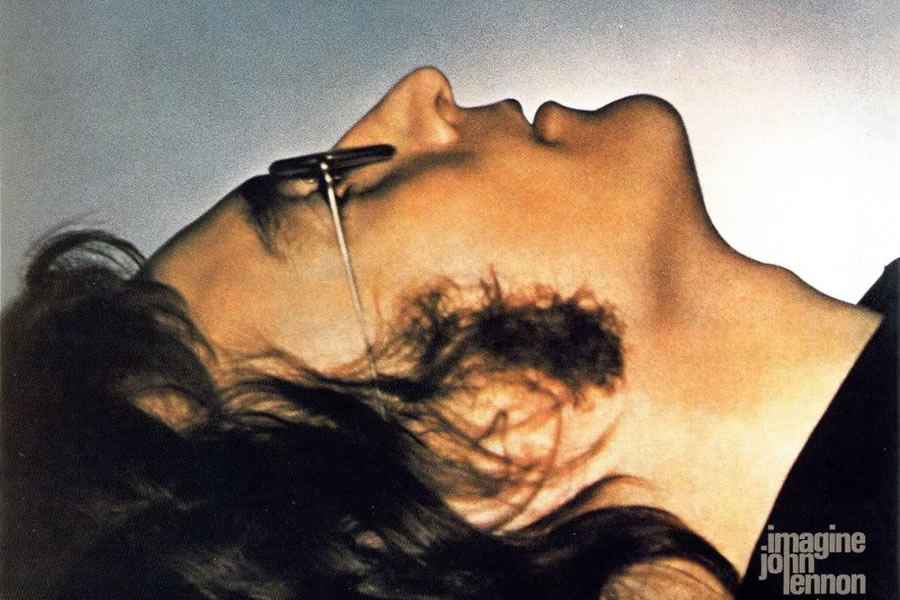 Dr. Bates was in awe of the power of the imagination to cure eyesight conditions. He was doing this work in the early 20th century. Today's results from "Visualization" closely parallel what Dr. Bates was discovering.

If a person can visualize something clearly in their imagination they can jump-start the ability of the mind and the eyes to see it clearly with eyes open. This article originally appeared in Dr. Bates' Better Eyesight Magazine, as "Imagination Cures"

Use of Imagination and
Visualization to Cure Eyesight
By W. H. Bates, M.D.

Phenomena that Can Be Demonstrated

The normal eye when it has normal sight IMAGINES it sees many illusions. When the normal eye sees one small letter of the Snellen test card on the bottom line, it can be demonstrated that a Swing from side to side can be imagined. If the letter does not appear to swing or if the swing is stopped, consciously or unconsciously, the vision becomes imperfect.

The white spaces between the lines of letters are always seen whiter than they really are. This is of course an illusion that the normal eye is able to imagine.

With normal vision the Form of each letter is imagined correctly. For example: if the letter O is a perfect circle and is imagined to be an oval with the long axis vertical or horizontal the imagination of the O will not be as perfect as when the O is imagined to be a circle.

When a word is regarded, the letters are sometimes apparently transposed, and when this illusion is imagined the vision is always imperfect.

Normal vision can only be demonstrated when one sees a part of a letter best, the other parts of the letter being blurred.

The eye with imperfect sight has also an Imperfect Memory of a letter, its form, size or location. The white background or the spaces between the lines are less white than the margin of the card. The stare can always be demonstrated.

The swing is also modified, being either too short, too long, too rapid, too slow, irregular and not continuous. These facts have suggested methods of treatment which have been very successful. The best Distance to practice with the Snellen Card varies widely. If no improvement is manifest in a few minutes, it is well to try practicing the vision of a letter on one card at a near point where the vision is good and to flash the more distant card alternately.

One patient, a girl aged 18, had myopia of concave 4.00 D.S. Practicing without her glasses at fifteen feet did not improve her sight. The card was brought closer, to six feet, where her vision was 6/70 (perhaps equivalent to 20/200). She held another card in her hand and practiced looking at the first letter of the 10 line, a letter F, at one foot where she could see it quite perfectly with a slow, short, easy swing, and at the same time imagine her body was swinging with the F. This she became able to do by moving her head and eyes.

Later she imagined the swing of the F without having to move her head. She alternately regarded the F at the near point and imagined her body was swinging with the F and then flashed the first letter of each line of the Snellen Card at six feet without modifying or stopping the swing of her body. Her vision rapidly improved so that she became able to read the 10 line at six feet (perhaps about 20/30, much improved!). The card was then placed at fifteen feet and by practicing in the same way she became able to read all the letters without stopping the body swing.

She then practiced with cards that she had never seen before and was able to read the bottom line as quickly on the strange card as she could on a familiar one. When she looked at the large letters at first she unconsciously made an effort, stopped her swing and failed to read them. By looking between the lines of letters and planning to test her swing without testing her sight, she was able to maintain the swing of the letter F or the swing of her body, swinging with the letter F, which improved her vision decidedly. She had more trouble in reading the larger letters than she had in reading the small letters on the bottom line.

A very interesting case called recently, a woman aged 61. She complained that the doctors had repeatedly urged her to wear glasses for reading but none of the glasses gave her any benefit. When she looked at the Snellen Card at twenty feet she could read the bottom line without any trouble; and it seemed to her, that the letters were always moving and that this was something wrong with her eyes. It took me about half an hour to prove that the movement of the letters was necessary and that when she tried to stop the movement, her vision always became worse. In her business she had to read very fine print most of the time. I tested her with fine print and found that she could read it perfectly as close as six inches and as far off as she could hold it. Then I asked her: "How do your eyes trouble you?"

"They don't trouble me at all when I forget about them, but when I notice what happens when I am reading it troubles me a great deal. I found that even a small letter regarded is moving. If I try to stop it from moving it disappears and my eyes feel uncomfortable. I can usually read page after page without any trouble but if I try to increase my speed by reading a whole sentence at a time, it causes me a great deal of discomfort."

Again it required some time to have her demonstrate that when she read with perfect comfort she read without any effort; as soon as she made an effort to see, she lowered her vision and produced headache or pain in her eyes. In various ways I emphasized the fact that when she had normal vision it came without any effort to see, but to see imperfectly required an effort and the greater the effort she made the less did she see and the more uncomfortable did she feel.

I told her repeatedly that she had perfect eyes. There was no disease of the retina, there was no disease of her optic nerves and she had no sign of a cataract. The doctors also complained that her sight was too good and that she must be under a terrible strain to see so well; and, when she replied that she did not have any discomfort when her sight was normal she got into an argument which was more disagreeable than beneficial.

I think I helped this patient a great deal by just telling her the facts, that she had normal eyes and that she knew how to use them.

The Role of Imagination in Vision Improvement

It is interesting to know how many cases with normal vision use their eyes wrong and suffer from pain, fatigue, imperfect sight or other eye discomforts.

The imagination is a very important factor in vision. One can, by imagining a letter imperfectly, increase the hardness of the eye ball immediately, which is an important symptom of Glaucoma. Conversely, the imagination of a letter seen perfectly softens the eye ball in Glaucoma with great benefit to pain and imperfect sight of this disease.

Wonderful cures have been accomplished, after all other methods had failed, of many eye diseases by the proper use of the imagination.