Imagination Is A Doorway To Perfect Eyesight 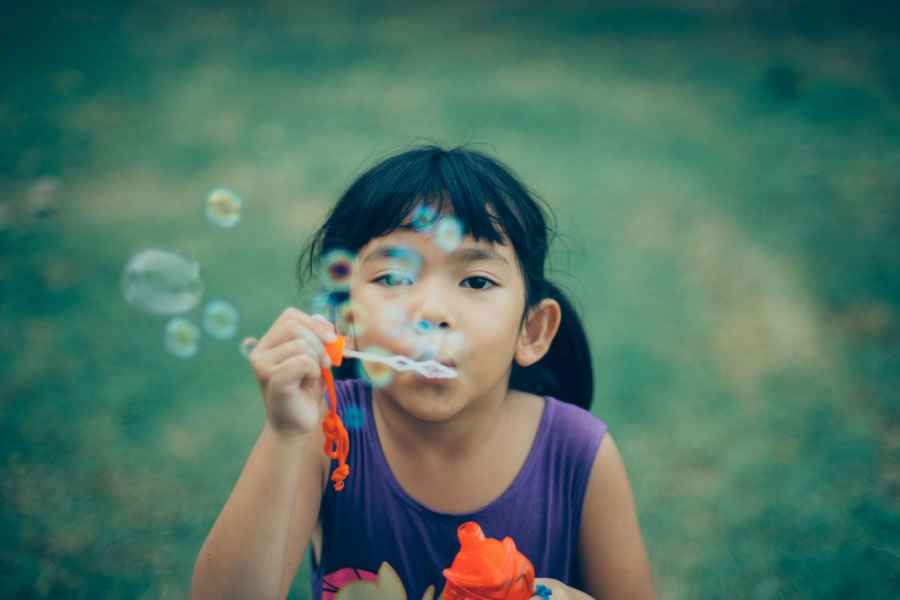 You already knew the imagination is a powerful tool. Here Dr Bates presents ways to aim the imagination into improving your eyesight. This article is from the Journal of the Allied Medical Associations of America, October, 1921. Read at 10th Annual Meeting, Allied Medical Associations of America, held in Atlantic City, June, 1921.

At this time I have to announce what I consider to be the most remarkable, the most valuable, and the most practical discovery that I have ever made. I have delayed this announcement for five years or longer, because I wished to be absolutely sure of the truth of my observations, which at first seemed incredible. With the passage of time, however, evidence has accumulated which seems to me to leave no more room for doubt.

I have already published the fact that under favorable conditions, as when the subject looks at a blank surface without trying to see, all errors of refraction no matter how great their degree or how long their duration, disappear for an appreciable length of time, as demonstrated by simultaneous retinoscopy although the patient is not conscious of the improved vision. I now know that all persons, whether they have what is considered to be normal sight, or whether they are suffering from errors of refraction, have flashes of telescopic or microscopic vision, and that even persons with organic disease, such as cataract, glaucoma, retinitis pigmentosa and atrophy of the optic nerve, may have such flashes. Everyone here is able to look up at the sky and see the moons of Jupiter, the rings of Saturn, or the double stars. But these flashes of supernormal vision are so short that they are not realized. Some persons, however, are able to prolong them and may even make them permanent. I have a number of patients who have obtained telescopic and microscopic vision permanently. Two have told me that they can see the moons of Jupiter with the naked eye. A third was able to read ordinary newspaper type at a distance of twenty feet. A fourth read a photographic type reduction held close to her eyelashes, the letters being so small that I myself was unable to see them without a strong magnifying glass.

Not only is it possible in some cases, to make this supernormal vision permanent, but it is also possible for the conscious mind to realize the impressions made on the subconscious mind by a flash of improved vision. In other words, you can imagine letters you have not consciously seen. The reason for this is that it is impossible to imagine anything which one has seen, either consciously or unconsciously, to be other than it is without strain. When one looks at a letter on the Snellen test card which can be seen distinctly, and tries to imagine the top straight or open when it is curved, or curved when it is straight or open, it will be found impossible to do so, and the vision will be lowered by the effort, to a greater or less degree. In one case the mere suggestion to a patient that he should imagine the top of the 200 letter, a C, to be straight, caused the whole card to become blank. When one looks at a letter seen indistinctly, without knowing what it is, and tries to imagine it to be other than it is, one is usually able to do so, but not without strain. By making a series of guesses, therefore, and watching their effect upon one's relaxation, one can find out what a letter is without consciously seeing it.

The relaxation may be most conveniently measured by the ability to imagine that the unknown letter is moving with a short, slow, rhythmical motion. Every object seen with normal vision has such a motion, because of the constant shifting of the eye. When this motion can be imagined it is an indication of relaxation. When it is lost it is a sign of strain. To ascertain whether an unknown letter is straight, curved or open at the top, therefore, it is only necessary to imagine each one of these conditions in turn, and watch the effect upon the imagined swing of the letter. If the top is straight, for instance, and one imagines it to be straight, the swing will be unchanged; but if one imagines it to be curved, the swing will be lengthened or lost, or will become less even and easy. If one is unable to tell the difference between two guesses, it is because the swing is too long, and by palming and remembering a letter of diamond type, with a short, slow swing, one may become able to shorten the swing of the letter on the test card. Having imagined each of the four sides of a letter correctly, one becomes able to imagine the whole letter, first with the eyes closed and covered, and then with the eyes open.

When one knows what the four sides of a letter are, its identification, in some cases, is a simple process of reasoning. A letter which is straight on top and on the left side, and open on the two other sides, cannot be anything but an F. If, on the contrary, it is straight on the bottom and on the left side, and open on the other two, it must be an L. Such letters can be imagined with a lower degree of relaxation than the less simple ones, like a V, Y, or K. If the letter is not imagined correctly, the swing will be altered, and in that case the process should be repeated from the beginning.

This process sounds complicated, but is less so in reality. Some patients become able to recognize the letters by means of their imagination with incredible rapidity, even when they are so small that they could not be seen without telescopic vision. A little girl of ten, who could see nothing on the test card at ten feet except the 200 letter, was told how to make out the letters by the aid of her imagination and then left alone for half an hour. At the end of this time she had identified all the letters on the bottom line and had also become able to see the whole card consciously. A patient with six diopters of myopia was able to imagine correctly letters of diamond type at fifteen feet, although consciously he could not see even the separate lines. That is, when asked to identify a particular letter of a particular word on a certain line he was able to do so. A patient with twelve diopters of hypermetropia (due to the removal of his lenses for cataract) imagined correctly letters on the bottom line of the test card when indicated with a pointer, although consciously he could not even see the pointer. Patients have also been able to imagine letters correctly when the card on which they were printed was seen the day before, or even several weeks previously. This is a striking confirmation of my previous observation that when the vision is perfect the memory is perfect. Although the flashes of vision in these cases were so short that they were not realized, the letters seen were indelibly imprinted upon the memory.

These facts are not only very interesting scientifically, but, as I said in the beginning, are of great practical importance, for the realization, by the aid of the imagination, of things seen subconsciously is, in most cases, the quickest method of improving the sight that I know of. Occasionally, for some unknown reason, it does not succeed.

A case in which it has been produced remarkable results is that of a patient with retinitis pigmentosa, complicated by a high degree of myopia. She had been seen by many specialists both in this country and in Europe, and all had told her that her sight could not be improved, and that if she lived long enough she must inevitably become blind. When I first saw her, on February 9th, 1921, her distant vision with glasses (concave 6.00 D. S., both eyes) was 20/40 in the right eye and 20/50 in the left, and her field had been reduced to ten degrees, so that she could see nothing above, below, or to one side of her line of vision. She has now become temporarily able, by the methods described, to consciously see the bottom line of the test card at ten feet. Her field is at times normal and has permanently enlarged so that, while formerly unable to see more than the face of the person to whom she was speaking, she can now see the hands and the chair in which such a person may be sitting at six feet. When going down the stairs of the subway, she is able to see the steps. Formerly she had to guide herself in such a case by feeling alone. Night blindness and color blindness have also been relieved. When she first came to the office she was unable to distinguish between the red floor and the tan rug. Now she can not only distinguish these colors, but she can tell the difference between the spots of black and navy blue in the rug. This patient became able almost at the beginning of the treatment to identify all the letters on the test card at ten feet by the aid of her imagination, although she could not consciously see anything below the large letter at the top. As her imagination improved she became conscious of seeing the letters on the lower lines, at first in flashes and then more continuously.

Such cases might be multiplied almost indefinitely, and go to show that we all possess visual powers of which we are not conscious and which might be developed to a high degree by practice.