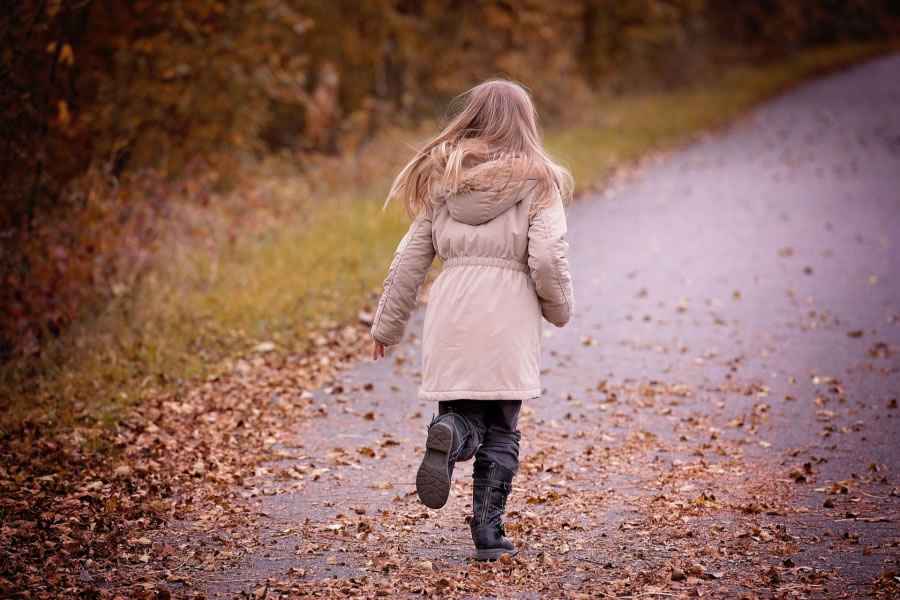 Dr. Bates taught his patients the "swing" in various forms. The "long swing" and "short swing" are key techniques to help a person break the habit of staring and get their vision moving again. This article is about the "optical swing", an essential natural expression that Dr. Bates found is always present in perfect vision. This article originally titled "The Optical Swing". As you read the article, try to experience the feeling rather than worry about getting any technique exactly right. - gm

For thousands of years mankind, both lay and professional, has overlooked a seemingly minute but vitally important phenomenon of the human system—the eye's normal inability to see a stationary object. Of the result in the science of the eye of the final observation of this vital matter, Dr. Bates tells in part in this article. In this magazine, and in other publications, I have quite frequently written about the swing. The matter is so important that I feel that it should be described and recommended more frequently. The benefits which come from the optical swing are far-reaching and of greater importance, I find at the present time, than I realized even six months or a year ago.

When a person of normal sight regards one letter of the Snellen test card (eye chart) with normal vision, the letter appears to move about a quarter of an inch or less from side to side, continuously and slowly, a little more rapidly than a movement each second. This is what I call the optical swing.

For many thousands of years people of normal sight have regarded small and large objects which were stationary and imagined that they saw them stationary. It can be demonstrated that when the normal eye imagines a letter, or a part of a letter, stationary, that the letter becomes very soon imperfect. Furthermore, the letter has a jerky movement, irregular, and variable, demonstrating that it is impossible by any kind of an effort to keep or imagine a letter stationary for any length of time.

With the eye closed most persons can remember or imagine a letter O with a white center, as white as they like—as white as snow. They can imagine a little black period on one edge of the O and keep their attention fixed on the black period for a few seconds, or part of a minute. Sooner or later, however, they note that the period moves and defies all efforts to keep it stationary; and that every once in a while the period is lost altogether. The imagination of the period fails from the strain. Most patients also note that they lose the O and have to bring it back again. To concentrate on one point of the letter O is impossible for any length of time.

A great many people have told me that they could imagine the letters on the Snellen test card to be moving and the card stationary. To do this requires a strain and, when we analyze the facts, to imagine letters moving and the card stationary, it is necessary to separate the letters from the card. There are an infinite number of ways of doing it wrong, or of imagining the swing under a strain. To imagine a letter suspended and swinging, one part more than another, requires an effort or strain. Some patients have a great facility for doing things wrong, and sometimes my ingenuity is taxed to the utmost to get them back to the right way. Some cases have required many days, weeks, of conversation, before they became able to practice the optical swing in the normal or proper way. It is well to repeatedly call the attention of such people to the fact that the optical swing is an evidence of relaxation, a phenomenon which is always present in normal sight, and that in all eases of imperfect sight the normal optical swing is modified or lost.

The Swing and Memory

Over and over again I have taught people to demonstrate that, when they had a perfect memory of some letter or other object, they could not retain the perfect memory if they tried to imagine things stationary. Patients who were near-sighted, myopic, who were able to read fine print at a near point with good vision, were able to demonstrate that trying to imagine letters stationary made their vision at a near point very poor. By suggesting to them the possibility of imagining the swing at a distance or, when regarding the Snellen test card as well as they could imagine the optical swing of letters at the near point, much benefit usually followed.

About a year ago a patient was brought to me, a young girl aged ten years, with considerable compound myopic—or short-sighted—astigmatism. She was unable to see the large letter on the Snellen test card more than three or four feet away with either eye. This child read fine print with normal vision. She demonstrated that she could not imagine small letters stationary and see them perfectly. When she imagined a letter was moving from side to side, not any wider than the width of the letter, her vision was continuously good, or improved. With her eyes closed the memory of the letter with its swing was not quite as good as when she regarded the letter. When she looked at the Snellen test card at fifteen feet, her memory of the letter with its optical swing was gone.

I had her practice for a while looking at the small letters with fine print at a near point, imagining one at a time with a slow, short, easy swing, and then looking at the Snellen test card for a moment only—less than a fraction of a second. This practice was followed at once by improvement and she was directed to continue the practice at her home; first to regard the same letter of fine print at the near point and imagine it moving, and to do this for a minute or longer and then look at the Snellen test card for not longer than one second.

After three days the child came in and read the whole card with normal sight with each eye. I was very much surprised and I said to the mother. How did this happen?"

The optical swing was a cure; not only were her eyes cured, but the mother told me that a great many functional derangements were also relieved. The mother became interested in the cure of her child and asked for treatment of her own eyes for hypermetropia (farsightedness), astigmatism and presbyopia (reading glasses). She was as enthusiastic as the child and was cured in two visits. She became my friend.