Restore Your Sight Through Movement 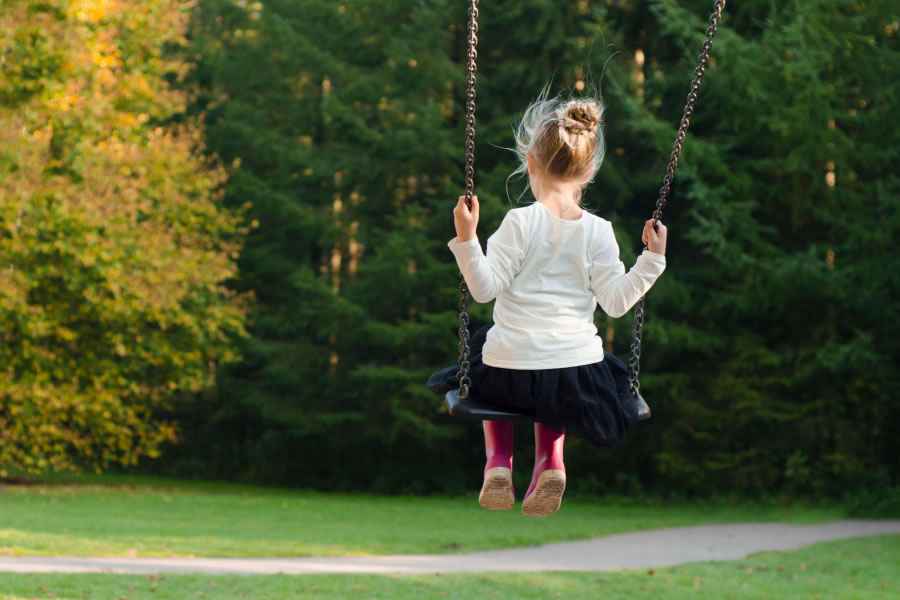 This short article by Dr. Bates stresses the importance of movement for vision. This movement, or "oppositional movement", is a visual illusion. But it is quite real as an essential ingredient of the Bates Method and of perfect eyesight. In other places Dr. Bates refers to this movement as the small swing. - gm

See Things Moving
When the Sight is Normal All Objects Regarded have an Apparent Motion
By Dr. William H Bates

When the sight is perfect the subject is able to observe that all objects regarded appear to be moving. A letter seen at the near point or at the distance appears to move slightly in various directions. The pavement tonics toward one in walking, and the houses appear to move in a direction opposite to one's own. In reading the page appears to move in a direction opposite to that of the eye. If one tries to imagine things stationary, the vision is at once lowered and discomfort and pain may be produced, not only in the eyes and head, but in other parts of the body.

This movement is usually so slight that it is seldom noticed till the attention is called to it, but it may be so conspicuous as to be plainly observable even to persons with markedly imperfect sight. If such persons. for instance, hold the hand within six inches of the face and turn the head and eyes rapidly from side to side, the hand will be seen to move in a direction opposite to that of the eyes. If it does not move, it will be found that the patient is straining to see it in the eccentric field, By observing this movement it becomes possible to see or imagine a less conspicuous movement, and thus the patient may gradually become able to observe a slight movement in every object regarded. Some persons with imperfect sight have been cured simply by imagining that they see things moving all day long.

The world moves. Let it move. All objects move if you let them. Do not interfere with this movement, or try to stop it. This cannot be done without an effort which impairs the efficiency of the eye and mind.